Every bit the New Yorker she is. A Yale graduate, bulletproofed at McKinsey, now in her second year at Harvard Business School. Bedazzled by Bollywood, she spend the summer with us in Mumbai to understand what's next in content and media.

I came to Lightbox in late May, to learn about investing and all that jazz. But I think what I really learned -- from everyone -- is how to stay so effusively positive, empathize, tell and share stories, and become an even better version of myself.

I'm leaving you all with one of my favorite passages from The Little Prince, which I try to read every year to remind myself of how silly adults are (or how we become sillier as we forget to dream or be imaginative).

And after some work with a colored pencil I succeeded in making my first drawing. My Drawing Number One. It looked something like this:

I showed my masterpiece to the grown-ups, and asked them whether the drawing frightened them.
But they answered: "Frighten? Why should any one be frightened by a hat?"

The grown-ups' response, this time, was to advise me to lay aside my drawings of boa constrictors, whether from the inside or the outside, and devote myself instead to geography, history, arithmetic, and grammar. That is why, at the age of six, I gave up what might have been a magnificent career as a painter. I had been disheartened by the failure of my Drawing Number One and my Drawing Number Two. Grown-ups never understand anything by themselves, and it is tiresome for children to be always and forever explaining things to them.

What are you doing now?
I just graduated from Harvard Business School and am in a Web Development immerse coding school at Flatiron in downtown New York. I'm constantly thinking about new media ideas.

What is venture capital to you?
It connects people and ideas. And if you do this right, everyone will be successful.

How do you see technology changing India in the next 10 years?
India has often been overlooked by startups in the past ten years. Spotify didn't think about it's India launch strategy until much later. Apple thought about China first before it really thought about India. But that's all starting to change. Brands and companies can no longer think about India NEXT or LATER or AFTER CHINA. It must think about India AT THE SAME TIME as it thinks about the word growth, which means from day zero.

What’s the best insider tip you would give to a new intern?
Get to know everyone at Lightbox and don't forget to have fun. Go to all the events! 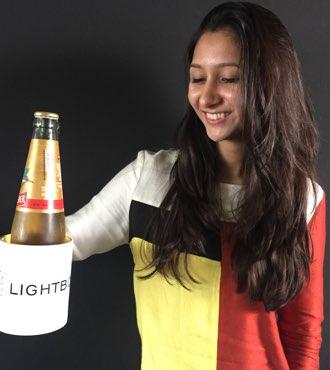 Every day is different

Born in Bombay and fashion-schooled in London, she switched to the other side to build Down to Dash, an activity based network for college students. 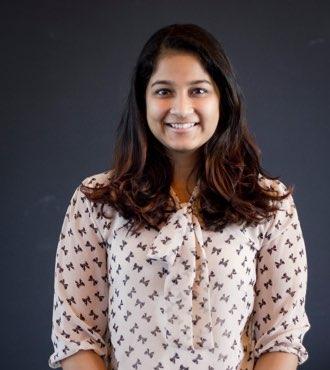 Up on your toes

The phenomenal team, amazing office and interesting, changing work keeps are only a few things on a very long list of why my summer at Lightbox made interns everywhere jealous! 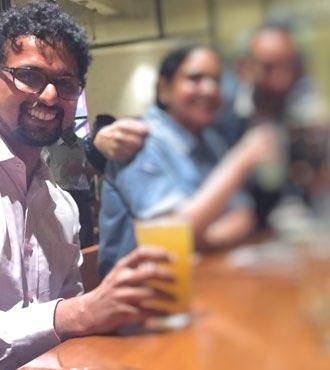 The first thing which comes to my mind about this internship is – Couchez moins bete chaque soir. Sleep a bit more intelligent every night. 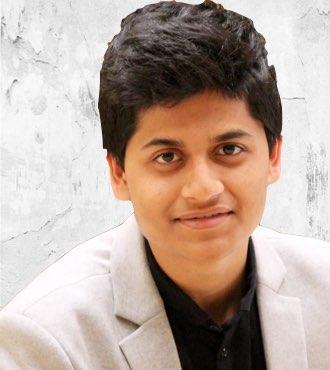 Mathematician and magician in equal parts. Now conjuring tricks at Harvard. A quote he lives by: "Magic is believing in yourself, if you can do that, you can make anything happen. 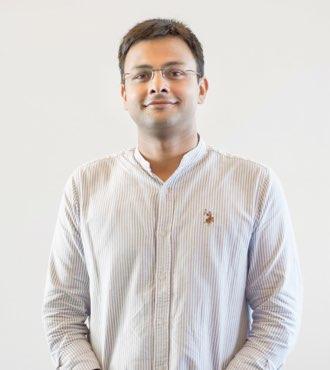 A sense of purpose

One of the ways you gauge how good a company is how much you miss it after you leave. Somehow everything comes together in an amazing work place – the work, the people and the vibe. 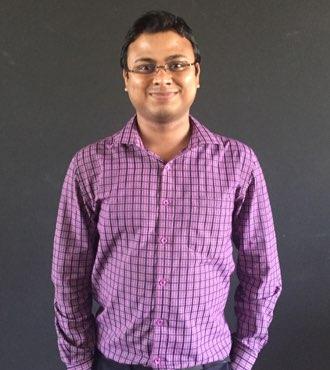 It was an experience I desperately needed to change my outlook towards life. I thought that startups and VCs are mostly about making quick money before things eventually fall apart. At Lightbox, I realized that VCs can also be agents for change that could impact the future of humanity in much more positive way and this way of thinking makes things so inspiring. 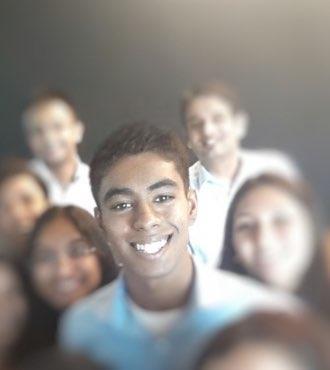 A new lens on the world

Not yet a high school graduate but eager to make bigger and better things. Now back at school in New Jersey. 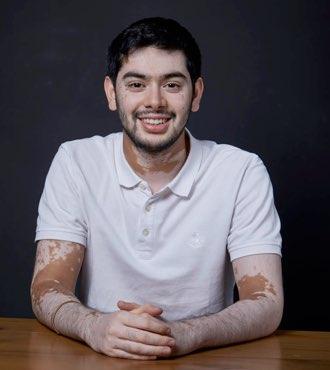 Rooms lined only by windows, open gardens, fresh light pouring in. The office itself is a Lightbox! The array of clientele that visited and worked with Lightbox was fascinating. With a portfolio that ranges from mobile apps to solar energy, there really was a story behind the monthly Income statements. Lightbox had a tremendous impact on me. I was slated to attend a Master’s program in the US but due to the experience and frank inputs of the people I worked with and met, I was able to make a more informed and well thought out decision. Today, I am working on my own project, for which, Lightbox deserves credit. 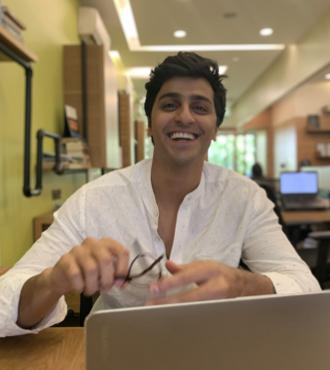 The team has a ‘beginners mindset’ that creates a humbling atmosphere where everyone was constantly willing to learn. 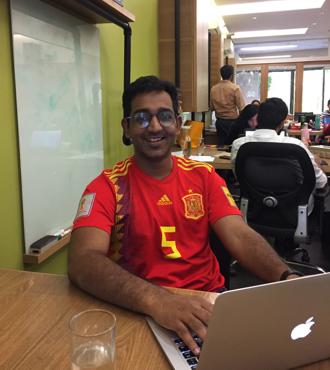 They say, we are the people we meet. Lightbox definitely has left a lasting impression on me. AI in Indian education technology is probably the most advanced in the world. It is challenging traditional western models particularly in integrating effectively with public and private systems in the country. 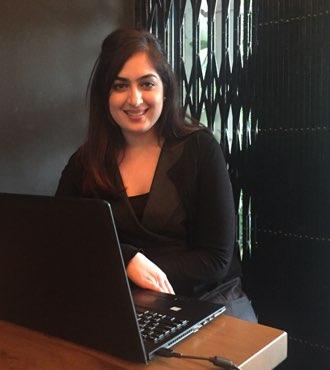 It was during the LP week that I realized that Lightbox is a firm and an environment in which even a day or two is enough to change your perspective on company building but more importantly, improve your vision on your own aspirations.