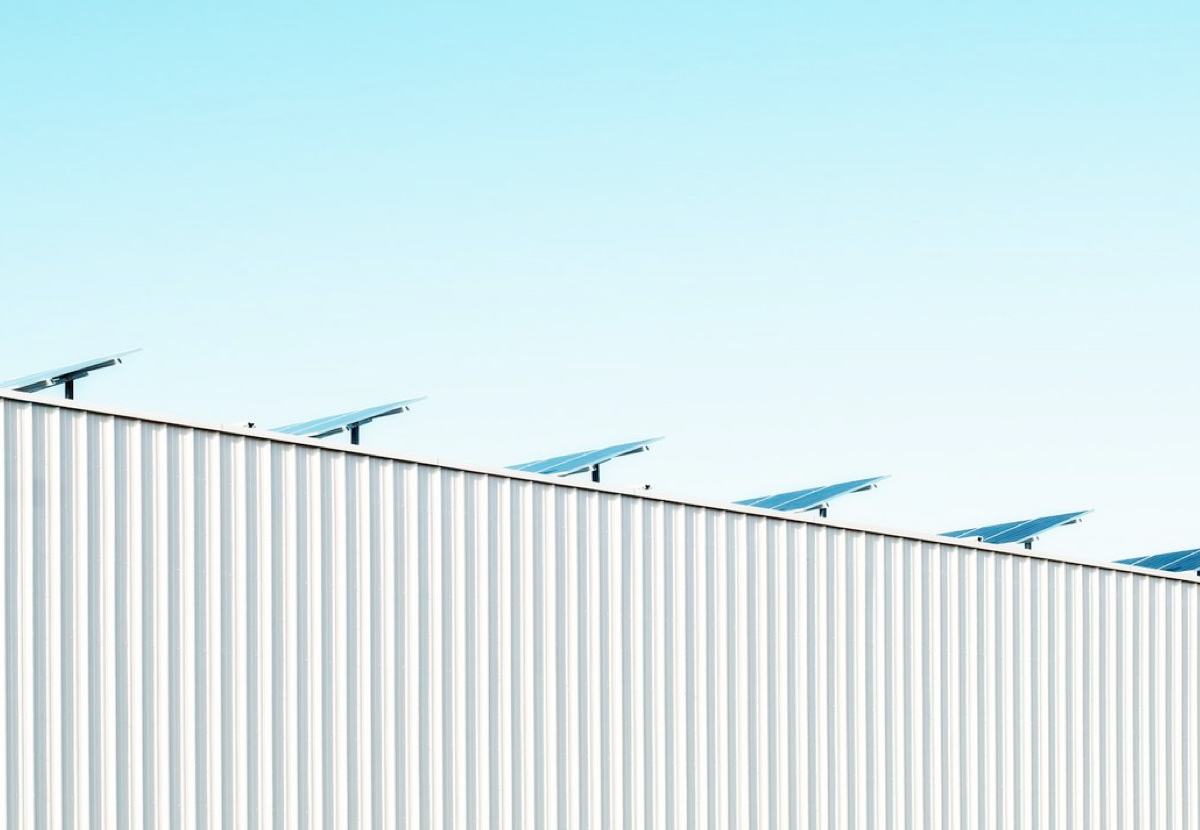 As a result of declining costs, solar power has already attained grid parity in several states such Maharashtra, AP, Kerala and West Bengal.

For the last few years, the cost of generating solar power has declined steadily. As a result, solar power has already attained grid parity in several states such Maharashtra, AP, Kerala, West Bengal etc. while it will take the next few years for the rest of the country. By Arun Jalan, Kotak Urja

Consumers, businesses and industries have been beholden to the State Electricity Boards since the advent of grid power in India. Sixty seven years after Independence, 300 million people are still without access to electricity.

The supply is erratic with load shedding, blackouts and brownouts being the rule of the day. This has resulted in either increased cost of production due to excessive use of diesel generators (DG) or in loss of productivity for businesses for whom running DG is not a viable option.

The situation is changing rapidly and help is around the corner in form of clean solar power. For the past few years, cost of generating solar power has declined steadily. As a result, solar power has already attained grid parity in several states such Maharashtra, AP, Kerala, West Bengal etc. while in the rest of the country, grid parity is expected to be achieved over the next couple of years only.

Consumers, business and industries have a great opportunity to convert their dormant rooftops and unused land areas into solar power plants. The technology is proven, modular and can be implemented quickly. With no moving parts, the reliability is extremely high resulting in uptimes of 99.9% or higher. Using rooftops and unused land areas to generate power improves utilization of dormant real estate, cuts carbon emission and makes buildings more eco-friendly.

India has more than 300 million rooftops. If a solar array is installed on every possible roof with an appropriately configured grid-tie or hybrid inverter, the electricity bill will become zero and all within comfortable zone of user. The rush is just beginning.

The installed solar power base in India has increased from just 17.8 megawatt (MW) in 2010 to approx. 2,600 MW by April 2014. This phenomenal rise offers a glimmer of hope for a power starved country such as India. While a majority of the installed base includes ground-mounted utility scale systems, the focus is now shifting to small, medium and large scale ‘distributed’ solar applications, predominantly rooftop solar projects, which have the potential to address the ever increasing energy requirements of the country.

Distributed solar projects (popularly referred as ‘rooftop projects’) appeal to a large cross section of customers in India such as residential, commercial or industrial as this model is suitable for a wide range of system sizes (from a few kW to a couple of MW). The immense potential in the rooftops is well recognized by Sunil Kotak, the enterprising Promoter and Executive Director of Bangalore based Kotak Urja Private Ltd, one of the oldest solar companies of India. “We believe that the next revolution in Solar will emerge from Rooftops and Kotak Urja is well placed to tap this opportunity. We are confident that the solar distributed systems on its own will achieve GW scale by 2016-17. At Kotak, we are gearing up to execute distributed systems totaling 50 MWp by 2017”. With a module manufacturing capacity of 25MWp, Kotak Urja is firmly entrenched in the Indian solar landscape, having installed over 50 MWp of solar panels or applications already.

With the central government indicating its plans to harness solar energy to enable every home run at least one light bulb by 2019, expectations are rife that the new solar policy will be friendly to developers and customers alike. Given this scenario, Kotak Urja is putting in all efforts to prepare itself for its next phase of growth and aims to emerge as the India’s premier solar firm in the near future.

Kotak has been innovative in reaching the vast customer base. In addition to direct marketing, web marketing, dealer network, it has started participating in industry specific trade shows and conferences to reach the end customers and make them aware of the benefits and cost economics of solar rooftop solutions. To increase solar penetration, Kotak now offers ‘pay-per-use’ model where the customer pays only for the solar power consumed with minimal upfront investment.

Its manufacturing facility in Peenya (Bangalore) has a current capacity of 25 MWp that caters to both domestic and international markets. Strict emphasis on quality and state of the art manufacturing facilities, ensures that its modules have the highest efficiency among its peers. The Company’s recent 70 kWp rooftop installation at Sri Sai Baba National Degree College, Anantapur, was the first under Andhra Pradesh net-metering policy and it received widespread appreciation in the local media, as actual output was 10% higher than the committed power production.