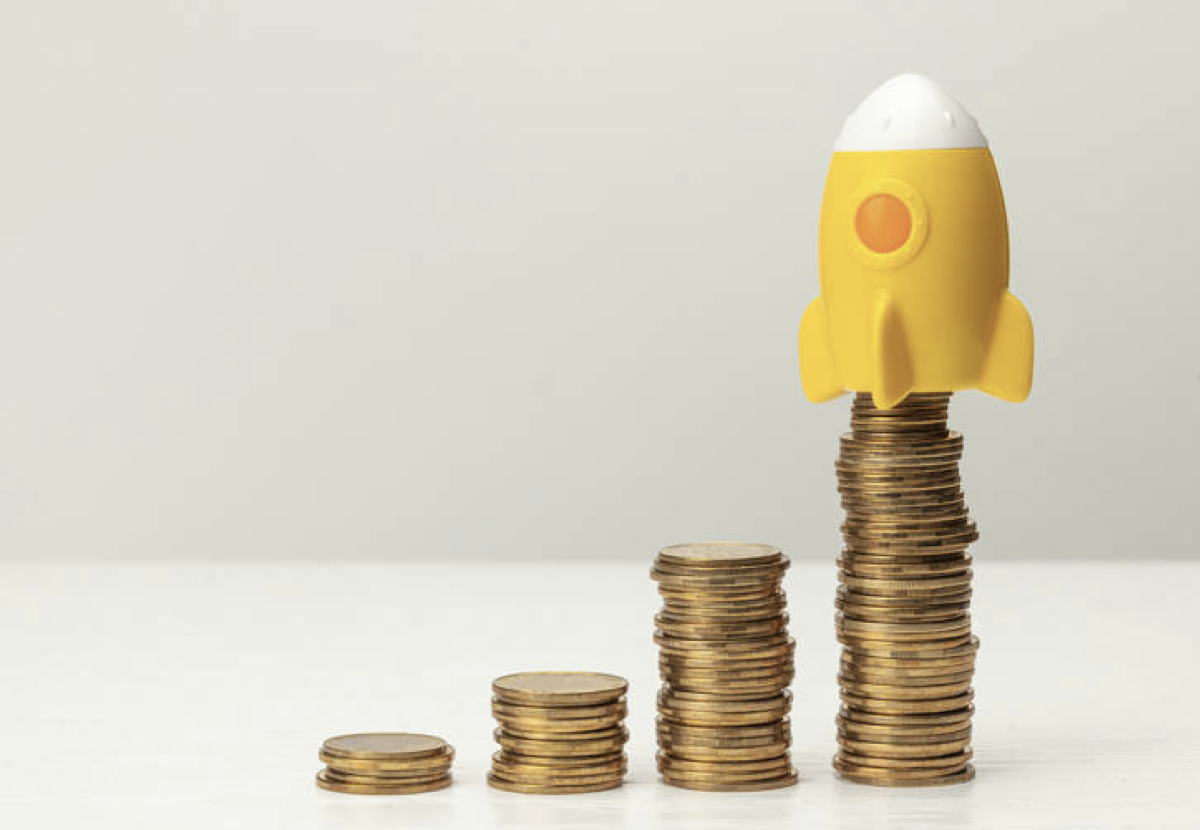 How we're thinking about Fund IV

Lightbox, the backer of unicorns such as Rebel Foods and Droom, plans to launch its new fund this year as it is close to fully committing its third fund that had raised $200 million (around Rs 1,500 crore) in 2018. The new fund is expected to be larger than the third fund, Sandeep Murthy, Partner, Lightbox, told VCCircle, without specifying the amount as the plan remains at an early stage.

Lightbox, the backer of unicorns such as Rebel Foods and Droom, plans to launch its new fund this year as it is close to fully committing its third fund that had raised $200 million (around Rs 1,500 crore) in 2018.

The new fund is expected to be larger than the third fund, Sandeep Murthy, Partner, Lightbox, told VCCircle, without specifying the amount as the plan remains at an early stage. “In general, from 2018 to today, you’ve seen Series A (deal size) double, Series B triple and Series C double. So, we will have to increase (the size of the new fund). What the new size will be we don’t have an answer yet,” he added.

Murthy also said that Lightbox will look favourably in emerging areas such as web3 and cryptocurrency or in adjacent themes on the lines of its investments in game streaming and e-sports platform Rooter.

The strategy of the fourth fund is expected to remain similar to the previous funds of investing in the ‘consumption theme’ and having a concentrated portfolio basket. Currently, the third fund has the dry powder to do one to two new deals while it also has the reserve to do follow-on investments, said Murthy. The third fund has invested in eight startups so far, two of which was made just last month in Rooter, a game streaming and e- sports platform, and Rupeek, a gold loan startup. While Lightbox’s investment in Rooter was part of a Series A funding round, the investment in Rupeek was part of the late-stage funding round.

Last year, VCCircle reported that Lightbox, typically an early-stage investor, moulded its strategy in the wake of the pandemic to include late and growth-stage deals as well.

In 2021, Lightbox’s portfolio firms were also part of the funding boom witnessed across the startup ecosystem. Two of the venture capital firm’s investee companies – Rebel Foods (owner of online kitchen brands including Faasos and Behrouz Biryani) and Droom (online automobile marketplace) – turned unicorns - private startups with a valuation of $1 billion or more.

Rebel Foods and Droom were part of the record 40 plus unicorns that India produced in 2021 as compared to just 11 in 2020.

Droom not only stormed into the unicorn club, but it also filed draft paperwork with the Securities Exchange Board of India (Sebi) to raise Rs. 3,000 crore in an initial public offering (IPO) on the back of a slew of IPO filings and listings by several new-age companies such as Zomato, PolicyBazaar and Paytm.

Meanwhile, other portfolio firms of Lightbox such as online furniture rental startup Furlenco and direct-to-consumer (D2C) jewellery brand Melorra raised significant funding rounds during the year. In July 2021, Furlenco secured $140 million in a funding round led by Zinnia Global Fund and Melorra raised $24 million from 9Unicorns, Symphony, among others.

Murthy noted that Melorra was doing ARR (annualised run rate) of $20 million in the pre-Covid time. Though it was impacted in the initial days of the pandemic, Melorra has bounced back and is currently doing $60 million in ARR.

“In 2020, we had no idea what we were getting into at the beginning of the pandemic. 2021 was a year of coming out of the chaos and understanding that certain businesses are clearly much stronger and with that knowledge accelerating them. This year will be scaling those businesses,” said Murthy.

He also said that its investment in mental health platform InnerHour has seen traction during the covid. The Mental Health Care Act, 2017 and eSanjeevani, a doctor-to-doctor telemedicine system deployed by the government, has brought awareness on mental health, he explained.

He, however, noted that a few of its portfolio companies are still contending with the impact of the pandemic and stabilizing.

Murthy also said that with the ongoing market volatility and the impending US Federal Reserve rate hikes, valuations will likely correct and while there may not be the same euphoria to invest as rapidly as last year, investors will acknowledge that the fundamentals of good companies are good and will continue to invest.

“We have crossed the point where people are just telling stories. Companies today have real economics and real businesses and therefore, they will always be in the market to raise capital,” he added.

On exits, Murthy said that Lightbox as a fund always thinks about it and will definitely look to generate liquidity. However, he also noted that its investors, or limited partners (LPs), are long-term minded and understand the upside on some of its portfolio firms and are not under immediate pressure to exit. Droom's IPO will give Lightbox an avenue to exit.